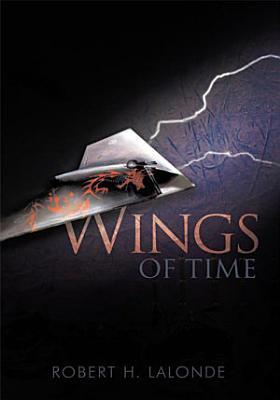 The tritton (year) is 2115 and the planet ZarCedra was taken over by a brutal alien race known as the Protrerian High Command. For 70 trittons the Humanarian race was shunned but for the last 30 trittons the Humanarian and Protrerian species have been mating and joining in matrimony. But there was a side to the Humanarian military that wanted to sever all ties to the Protrerian race and the way of life they have forced upon the Humanarian peoples. So they invent and produce a new military aircraft, called the Supersonic Dragon 228-D Spy Jet Stealth. A jet that is equipped with highly sophistacated prototype equipment and superiorly armed; this aircraft was supposed to assist them in finally severing the ties that were keeping them tied to a way of life they no longer wanted. Enter Major Jeroque Teldat, the pilot picked to fly this new aircraft. As he was on a secret mission something happened to him and his craft while trying to settle another alian race called the Antrerian race on the planet. Maj. Teldat tries to keep these two races apart and keep them from anhilating eachother when all of a sudden he finds himself at the brginning of the Grand war of 2015 and assists the Humanarian race in their fight to keep reigning power over their world.