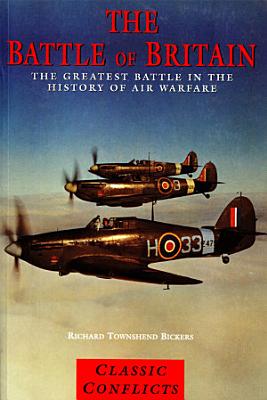 By the summer of 1940, the overwhelming might of the German air force had triumphed over Poland, Norway, France, Holland and Belgium. As the fighters and bombers of the Luftwaffe amassed on the north west coast of Europe, they had no reason to believe that the heavily outnumbered squadrons of the Royal Air Force (RAF) would prove any more difficult to overcome than their earlier opponents. However, these illusions of invulnerability were soon to be shattered in whirling combats over southern England in the conflict that would be known as the Battle of Britain.