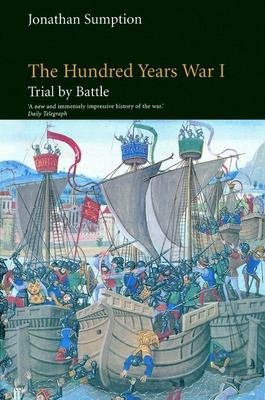 What history records as the Hundred Years War was in fact a succession of destructive conflicts, separated by tense intervals of truce and dishonest and impermanent peace treaties, and one of the central events in the history of England and France. It laid the foundations of France's national consciousness, even while destroying the prosperity and political preeminence which France had once enjoyed. It formed the nation's institutions, creating the germ of the absolute state of the seventeenth and eighteenth centuries. In England, it brought intense effort and suffering, a powerful tide of patriotism, great fortune succeeded by bankruptcy, disintegration, and utter defeat. The war also brought turmoil and ruin to neighboring Scotland, Germany, Italy, and Spain.