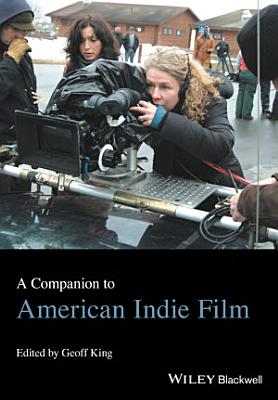 A Companion to American Indie Film features a comprehensive collection of newly commissioned essays that represent a state-of-the-art resource for understanding key aspects of the field of indie films produced in the United States. Takes a comprehensive and fresh new look at the topic of American indie film Features newly commissioned essays from top film experts and emerging scholars that represent the state-of-the-art reference to the indie film field Topics covered include: indie film culture; key historical moments and movements in indie film history; relationships between indie film and other indie media; and issues including class, gender, regional identity and stardom in in the indie field Includes studies of many types of indie films and film genres, along with various filmmakers and performers that have come to define the field